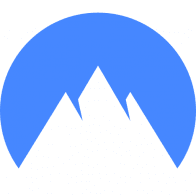 NordVPN is a VPN service with applications for Windows, macOS, Linux, Android, iOS. NordVPN routes all users’ internet traffic through a remote server run by the service, thereby hiding their IP address and encrypting all incoming and outgoing data. NordVPN operates under the jurisdiction of Panama, as the country has no mandatory data retention laws and does not participate in the Five Eyes or Fourteen Eyes intelligence sharing alliances. Its offices are located in Lithuania, United Kingdom, and Netherlands.

Are we missing something?

If you know of a resource or tool that should be listed here, please let us know.